The America’s Cup competition is the ‘Formula One’ of yacht racing and is steeped in drama, excitement and history

The America’s Cup competition is the ‘Formula One’ of yacht racing and is steeped in drama, excitement and history. Representing the pinnacle of yacht design and competitive achievement, it has always attracted interesting and extremely wealthy characters, some of which have reportedly spent as much as $400 million in pursuit of the Auld Mug, as the trophy itself is affectionately called.

The event started in 1851, as a race around the Isle of Wight in the United Kingdom. The Queen issued a challenge to all comers to race against Great Britain.

The event was originally known as the Queen’s Cup and the cup itself was reffered to as the 150 Guinea cup (the value of the trophy at the time).

A group of gentlemen from the New York Yacht Club accepted the challenge and built a yacht called ‘America’, sailed her across the Atlantic Ocean and proceeded to comprehensively beat the entire British fleet in an extremely controversial race.

Rumour has it that America skipped one of the race marks in dense fog! Since that eventful day, the event has always been subject to controversy and disputes, that persist to this day.

America’s victory was the start of the longest winning streak in sporting history, as no one managed to remove the Cup from it’s resting place in the New York Yacht Club until 1983.

Is the most coveted prize in sailing, and those with a desire to win will go to great lengths to do so

A syndicate from Australia, armed with a boat sporting a controversial wing keel, won the trophy and took it ‘down under’.

It didn’t stay there long as Dennis Conner, the skipper who lost the cup to the Australians, arrived in Freemantle with Stars & Stripes and won it back, this time for the San Diego Yacht Club.

The 1992 episode in San Diego was the first time that the new IACC yachts were used, and the American’s managed to hold on to their beloved trophy.

However, in 1995 a re-organised Team New Zealand arrived feeling confident after their impressive performances in the two preceding challengers series, determined to wrestle the cup away.

They succeeded in spectacular fashion, remaining unbeaten through the entire event. Even more impressive was that they managed to hold off the challengers in Auckland in 2000 and become the first syndicate to win and retain the America’s Cup outside the United States in its 149 year history.

After losing a number of their core crew members to the Swiss Alinghi syndicate, including two-time winning skipper, Russel Coutts, the Kiwis did not fare so well in 2003 and lost the cup to the Swiss.

The 2007 event was held in Valencia, Spain, and again the Swiss managed to hold off the Kiwis who managed to win the challenger finals and the right to challenge for the cup, in the traditional match race (one-on-one) format.

The victorious Golden Gate Yacht Club then elected to race the 34th America’s Cup in AC72 foiling, wing-sail catamarans. The resulting match between the USA and NZ was the longest on record both in calendar time, and the number of races, with the Golden Gate Yacht Club staging an improbable come-from-behind victory, winning eight races in a row to defend the Cup with nine points to New Zealand’s eight.

The 35th America’s Cup match will be sailed in 48 ft foiling catamarans in Bermuda. 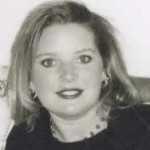 I wish I was able to go on that excursion, my customers LOVED it! I hope to join on one soon! 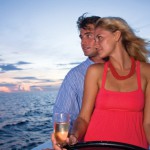 Everyone who went on the sail had a fabulous time, including our Publisher! Thank you for helping us enjoy the experience of a lifetime.

You were ALL so friendly and knowledgeable. Your staff really took an interest in our comfort and it was appreciated. 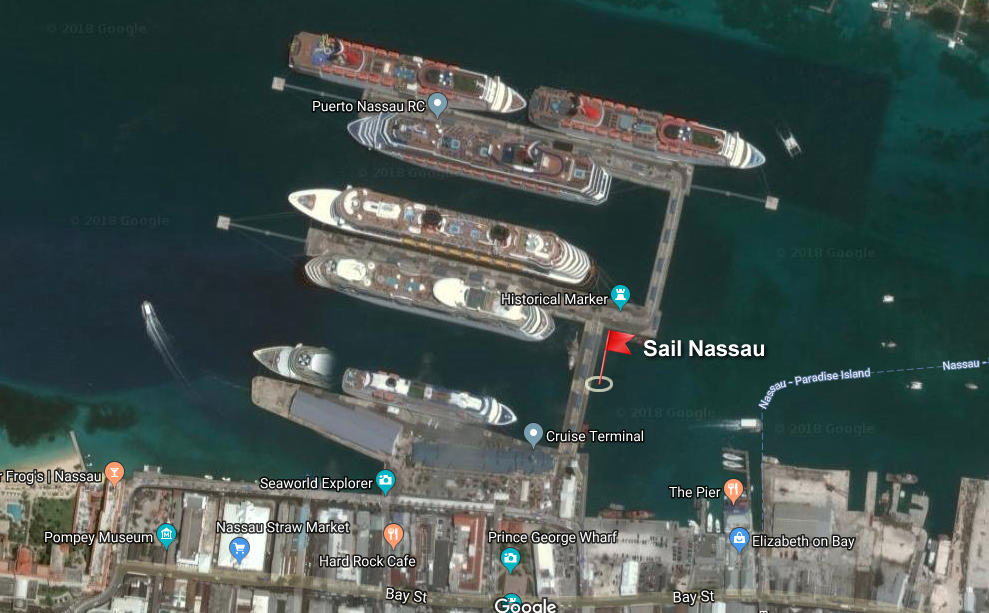